*The Austin beer scene booming and if you are visiting for whatever reason you should check it out. You probably won’t be able to make it to all of them so I’ll make it easy for you. This is based off of 2018!

Pinthouse Pizza Brewpub – They now have 3 locations and that is awesome for everyone in the Austin area. I love this place. They are always coming out with new beers of varying styles almost every week and always very tasty. On top of that the pizza is amazing and the facilities are on point. Beer, pizza, and sports. ’nuff said.

Vista Brewing – This brewery out in the hill country is already one of the best breweries in the area. I can’t say I have had a beer there that I didn’t like. Pair that with beautiful scenery and you get an an awesome day trip! 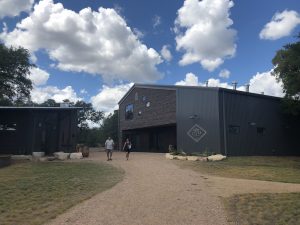 Oddwood Ales – Located in east Austin this place is already in my top 10. The facility is a fun spot to hang and the fact they have nintendo 64 competitions/video games will make anyone that grew up in that era happy. They are already making top notch beer and they aren’t even a year old. Good vibes, good beer, pizza, and video games is all I need to hear. If you haven’t been your missing out. 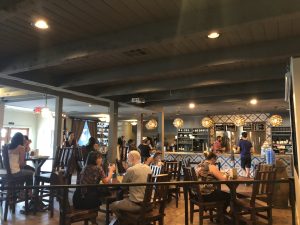 Bangers – Variety is the key to my heart and with around 200 taps you can’t go wrong. Pair  that with the fun of Rainey St. and this is always one of my stops when in the area. The selection is mind blowing and not mention your gonna want some good food while on Rainey. Both boxes are checked with this spot!!! 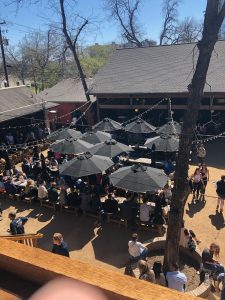 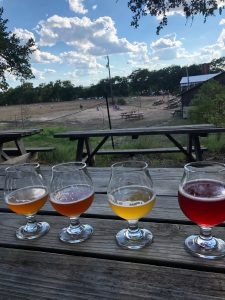 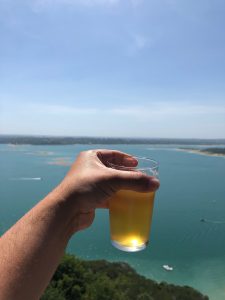 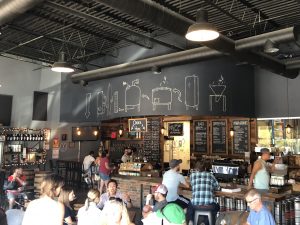 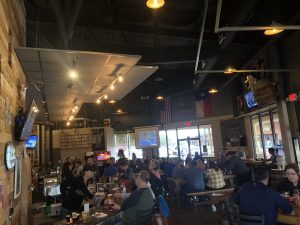 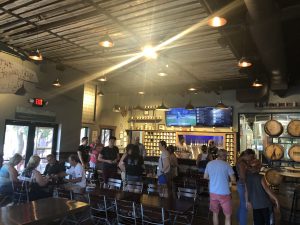 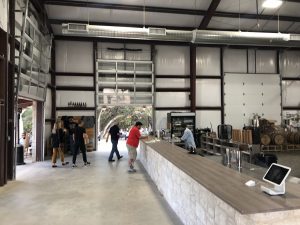 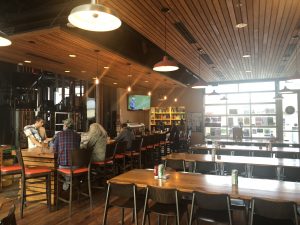 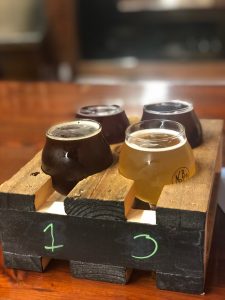 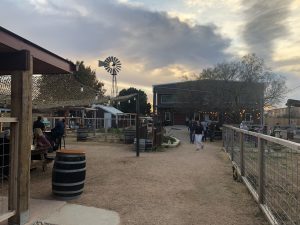