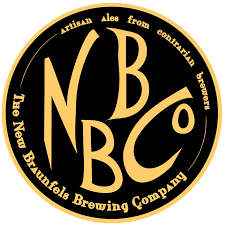 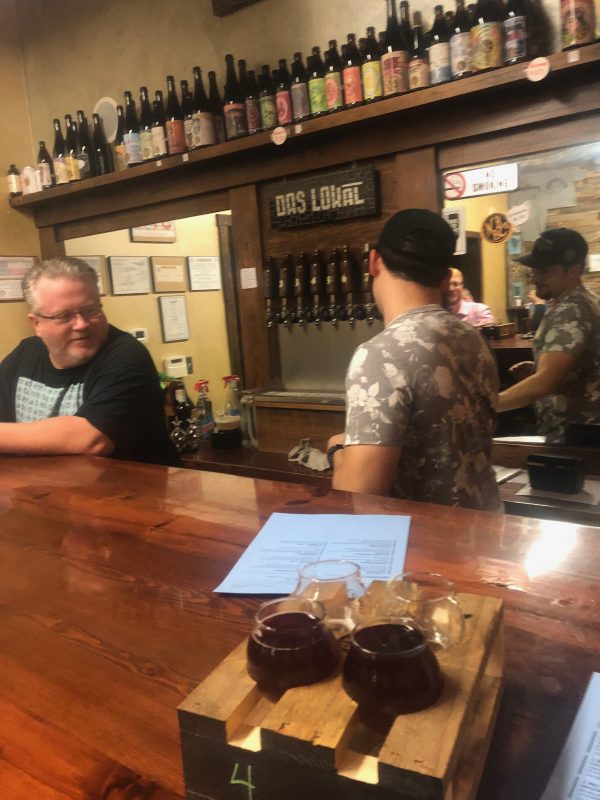 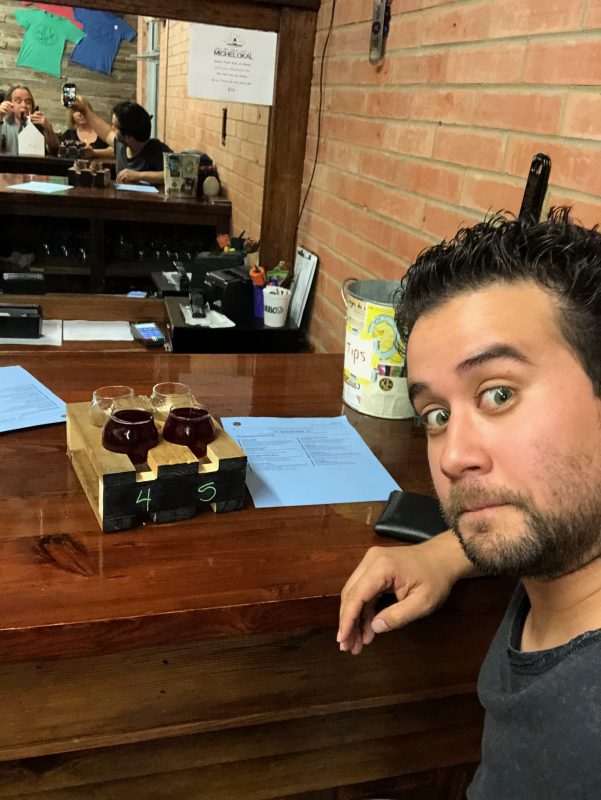 Around 1850, Julius Rennert began brewing in New Braunfels, Texas. He is widely credited as brewing the first beer in Texas.

Around 1915 or so, the New Braunfels Brewing Company picked up the brewing torch and mashed it’s first batch of local brew. Even through Prohibition, NBBCo still brewed the good stuff and bootlegged it. But 1925 brought down the local brewery when authorities raided them and found the illegal brew.

The reincarnation of our New Braunfels Brewing Company started as a dream in 2010. Through struggles and triumphs we have now gotten our stride in the industry.  We make primarily wheat beer with a few sours thrown in.  When we first got in to this business, we had no idea how much of a creative outlet it was going to be and have cherished that side of the craft beer business.  You will get to know us through our elemental series that focuses on five of the elements, our experimentals that came from a what if idea and brewed into something more, and our fundamentals which are the experiments that graduated to a more permanent status based on our fans’ reviews.  We’ve located our nano-brewery in historic downtown New Braunfels  for a reason.  We are native New Braunfels-ites and plan to stay that way.  We love the New Braunfels community and want to be a central part of it.  We approach our brewery project as a labor of love. Our beers are designed to reflect our community, refresh your palette and be a heck of a lot of fun.  Come down and visit us whether it is for a tour or a tasting during one of our “Hoppy Hours” in the Das Lokal tap room.

We believe that beer and life should be enjoyed and savored. That’s why we take a line from one of our favorite bands and say, ‘Here’s to Life!’. 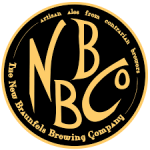 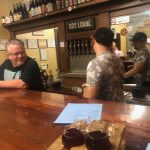 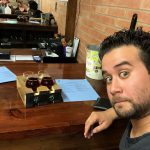