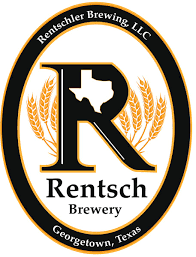 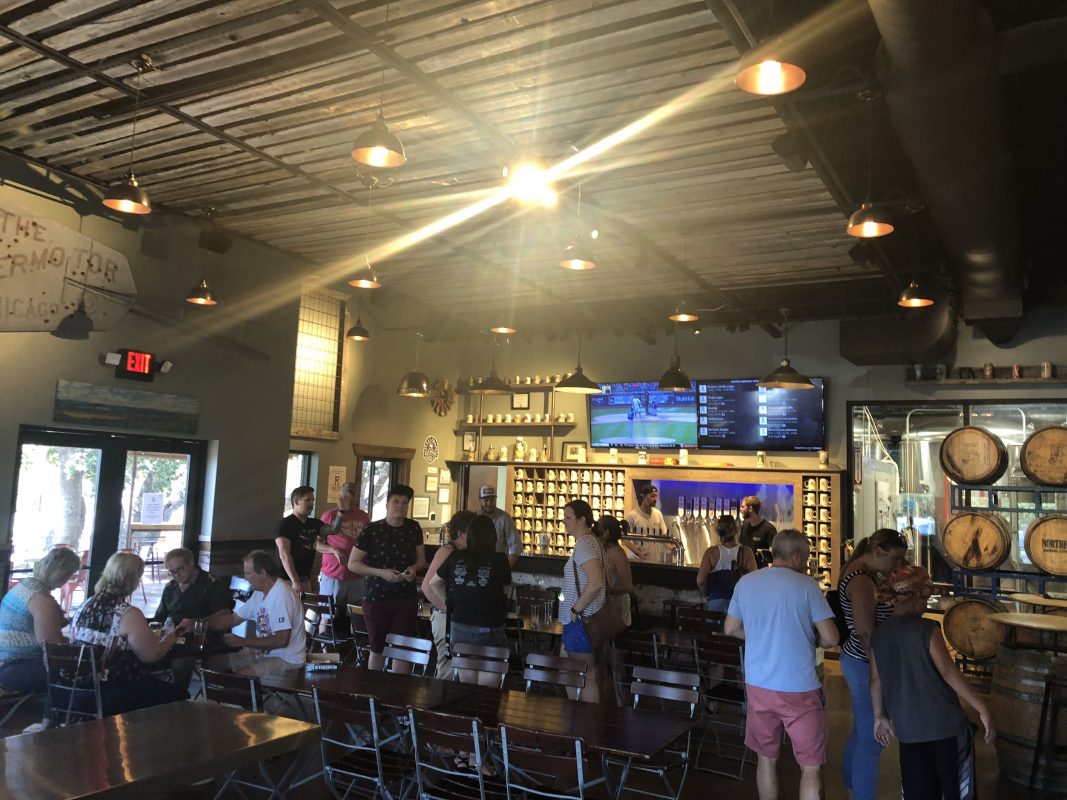 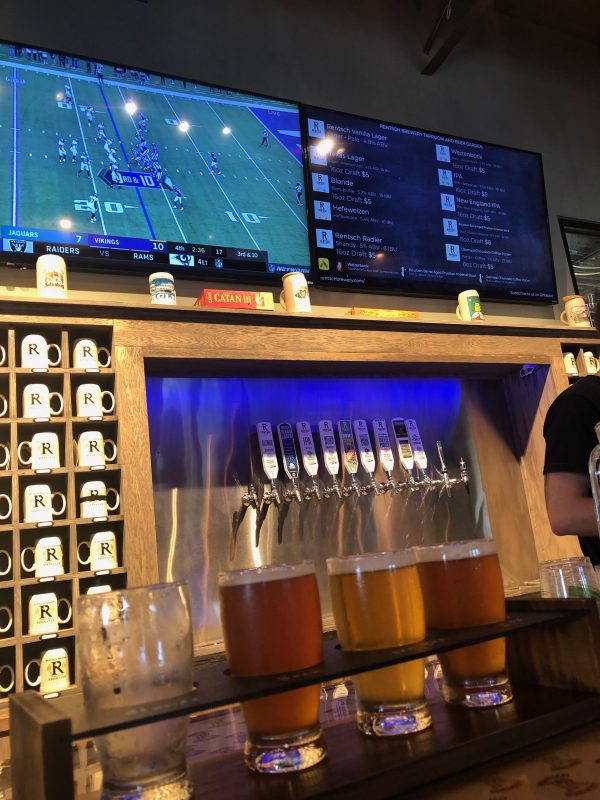 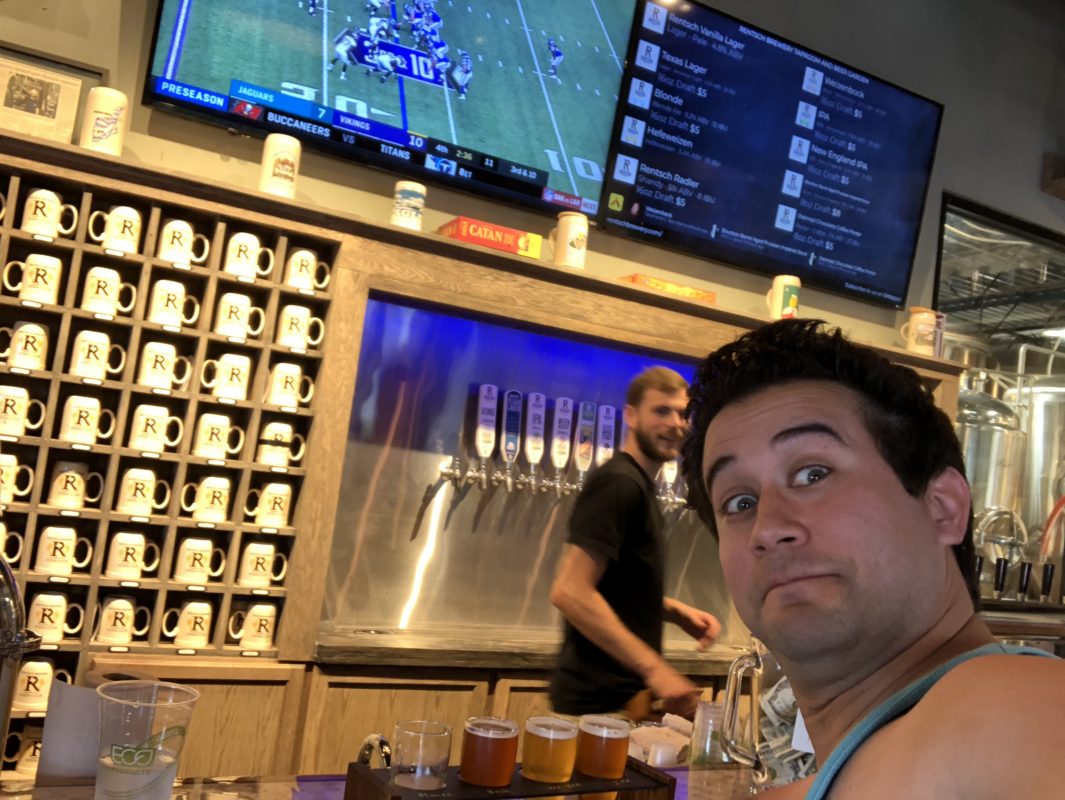 Rentsch Brewery was founded by father and son David and Andrew Rentschler. The inspiration for opening a brewery began in Europe where Andrew was studying German. He also picked up the extracurricular activity of ‘studying’ biergartens, where he noticed that the focus was enjoying the quality of local craft beers. In addition, they provided a place for friends and family to gather and leisurely hang out and enjoy each others’ company. Andrew’s family met him in Europe during a break in his studies, and he shared his concept with them. It was at a biergarten that the dream for Rentsch Brewery began.
Upon graduation from college, Andrew returned home to Georgetown, TX and took over his parent’s garage where he built and developed a commercial-grade pilot brewing system and perfected recipes with brewing partner, Stefano Allianelli. Within a year the brewery was moved to its current location in our warehouse in Georgetown. Andrew and Stefano hand-built the coldroom, the taproom, and cashier stand. They also built bar tops and picnic tables with the help of family and friends. During this time they purchased a three and a half barrel brewing system. Rentsch Brewery opened its doors on August 29, 2015 with tremendous support from the community.
High demand for our beer quickly exceeded our production capacity leading to an expansion of what you see today. We have doubled the brewery’s size, increased production capacity tenfold and added a state of the art canning line to bring Rentsch to you. Our all electric brewing system was built to take advantage of the City of Georgetown’s wind powered energy grid making our production 100% renewable. Our pride and joy has been the addition of a beautiful new taproom and 5000 sqft beer garden. It was specially designed for all to come enjoy what beer garden life is all about. So come see for yourself! 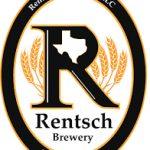 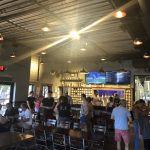 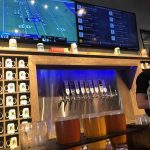 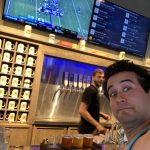