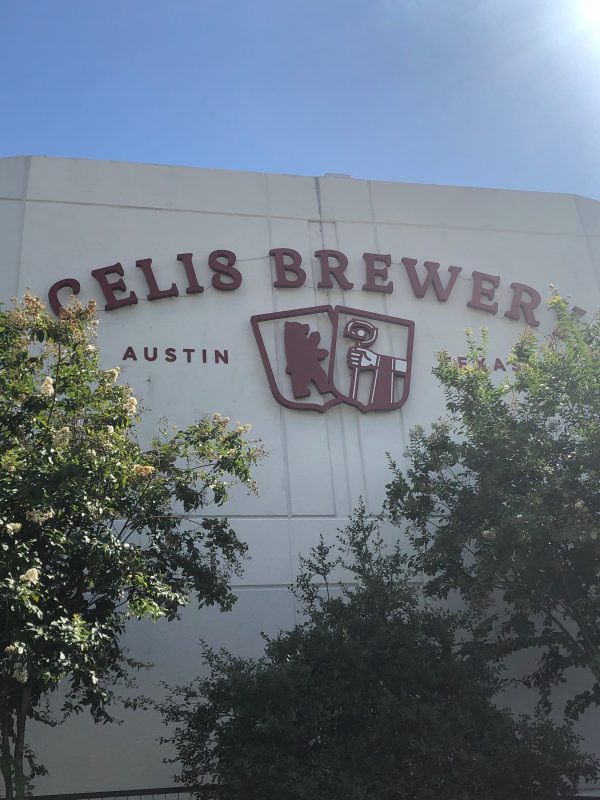 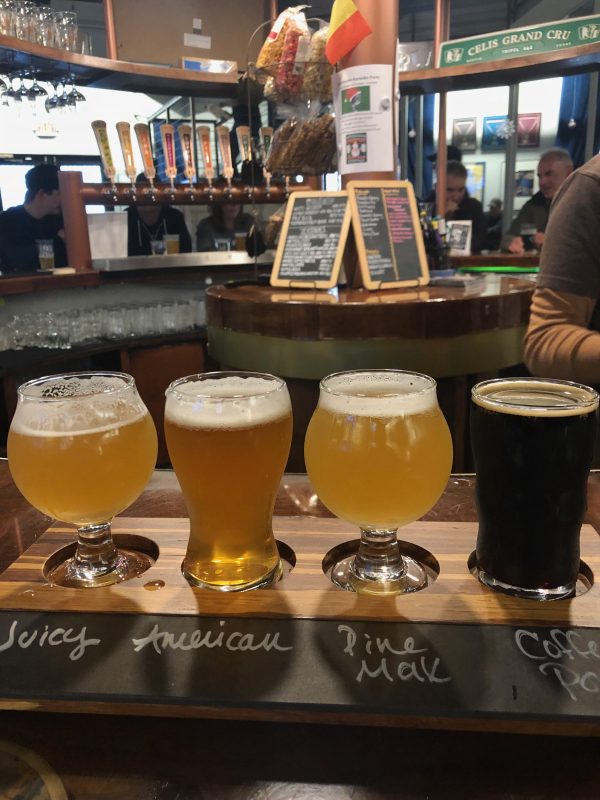 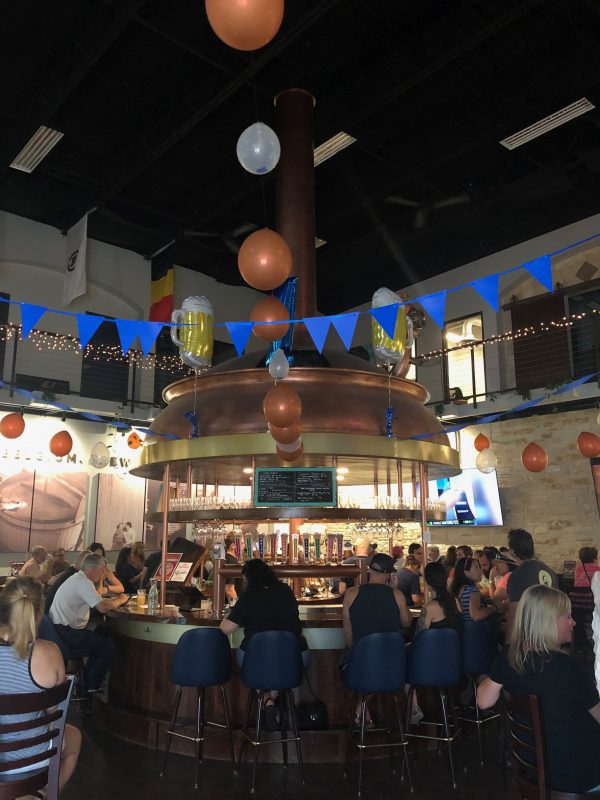 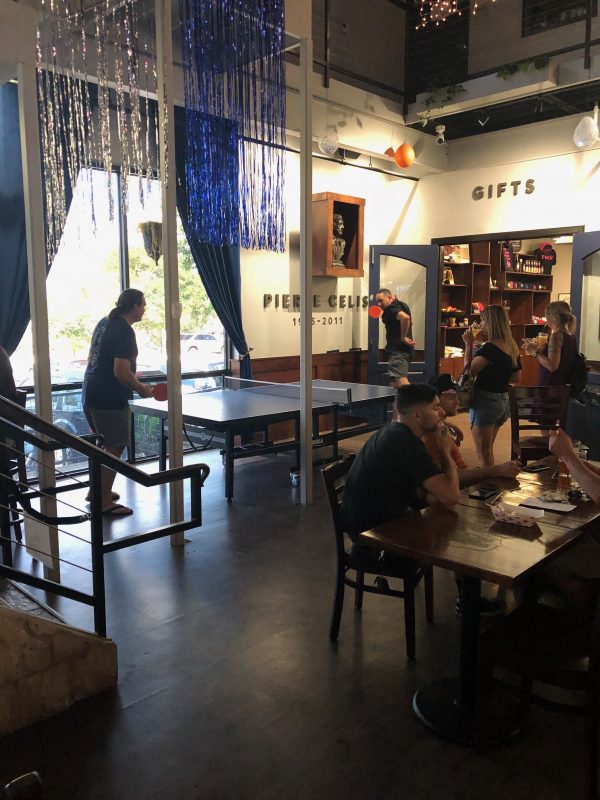 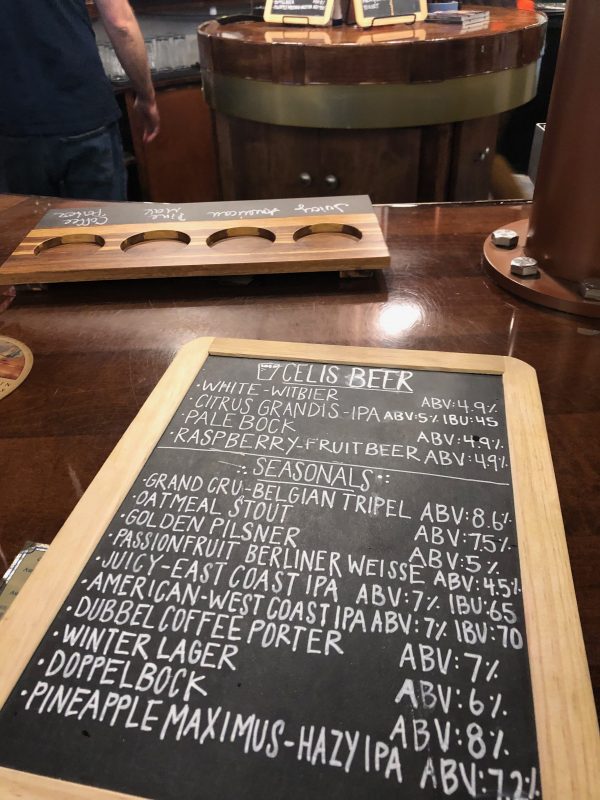 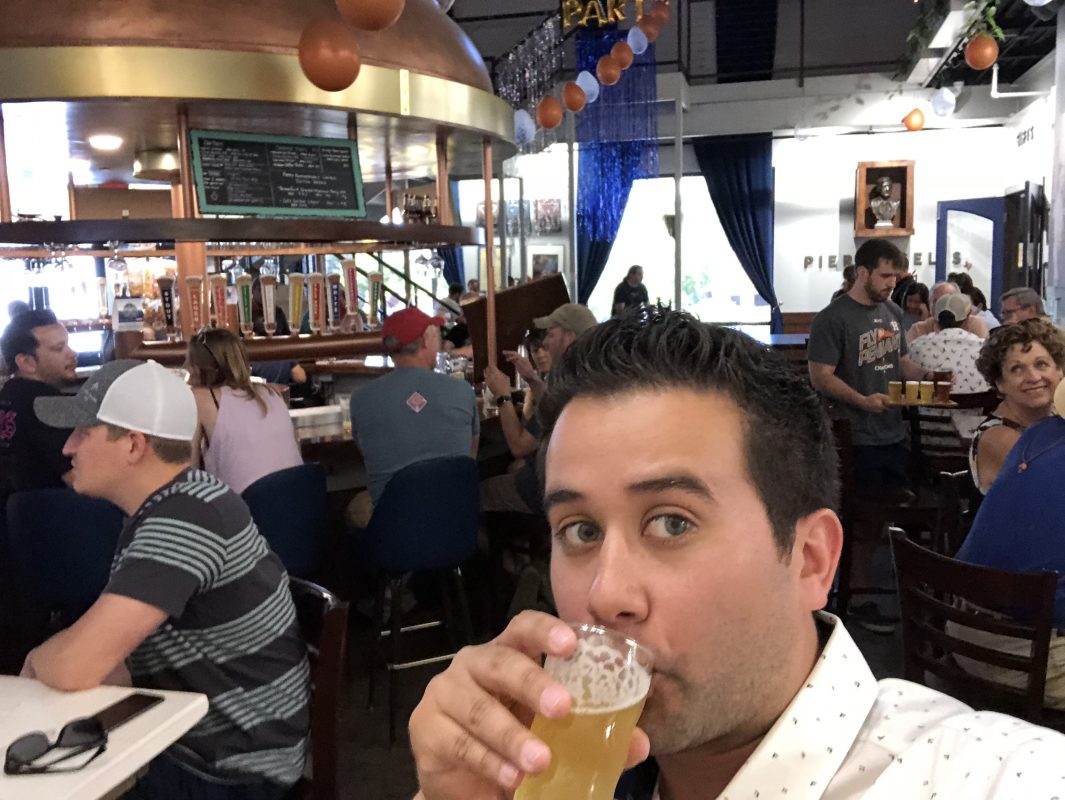 Come be part of the legendary magic of Celis in our one-of-a-kind Copper Kettle Taproom. Sit back, relax, and enjoy Pierre’s original witbiers and Christine’s new ones in an Old World-inspired tasting room that’s unlike any other in Austin.

In the Spring of 1992, my father, Pierre Celis, flew from Belgium to the United States to start a new brewery in the great state of Texas.  No one suspected that he carried something very precious, concealed in his tube socks.  It was the original yeast strain Pierre had been using to brew his world-famous Belgian-style Wit beer for the past 30 years.  And there was no way he was going to brew without it.

The first Celis Brewery opened on July 11th in 1992.  It was an immediate success.  Turns out Texans really liked our beer! Before we “crazy Belgians” arrived, most Texans were drinking one of “the big three” brands on the market. The small craft breweries that we all know and love today simply did not exist. When Pierre Celis started brewing his beloved beer, he created a craft beer that changed everything.

Exactly 25 years to the day it first opened, the legendary beer is back, better than ever at Celis Brewery 2.0. Along the way in the Spring of 2011, we lost my Dad.  But Pierre’s spirit and his commitment to quality lives on—along with his original yeast strain.

Welcome to the future, the legacy, the celebration, and the beer that started it all. Welcome to Celis Brewery. 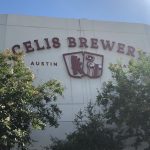 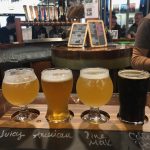 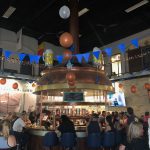 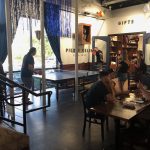 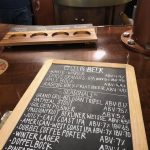 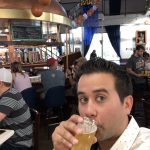